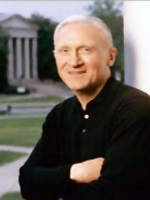 Gary Pavela is a nationally recognized writer and consultant on law and policy issues in higher education. He clerked for Chief Judge Alfred P. Murrah of the United States Court of Appeals for the Tenth Circuit and served as a faculty member for the Federal Judicial Center in Washington, D.C. (the training arm of the United States Courts). In 2012 he received the “William A. Kaplin Award for Excellence in Higher Education Law and Policy Scholarship” from the Center for Excellence in Law and Higher Education Policy.

Pavela has served on the Board of the Kenan Institute for Ethics at Duke University and is a past president of the International Center for Academic Integrity. In 2002 he was designated a “Fellow” of the National Association of College and University Attorneys. Fellows of the Association are identified as individuals who have “brought distinction to higher education and to the practice of law on behalf of colleges and universities across the nation.”

Gary has been a speaker/consultant for the U.S. Department of State (academic integrity and academic freedom at universities in Ukraine and other post-Soviet states) and for Stanford University, the University of Michigan, the California Institute of Technology, and the United States Naval Academy, among many others. He has appeared on the CNN, FOX, PBS, and CNBC networks and his work has been cited in The New York Times, The Washington Post, The Wall Street Journal, The Chronicle of Higher Education, The National Law Journal, Businessweek, Time, Newsweek, and U.S. News & World Report, among others. 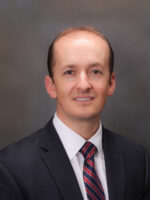 DeForest McDuff, Ph.D. has been involved in the design and implementation of Integrity Seminars since its founding in 2006. He has worked with thousands of students and has coordinated the Academic Integrity Seminar at dozens of high schools, colleges, and universities nationwide.

DeForest holds a Ph.D. in economics from Princeton University. At Princeton, he was a National Science Foundation Graduate Fellowship recipient and winner of the Towbes Teaching Prize for outstanding undergraduate teaching. He works as an economic consultant at Insight Economics and as an adjunct teaching professor in the Department of Economics at the University of North Carolina at Chapel Hill.
Read more 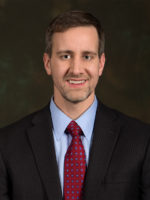 Justin Coon is a member of Integrity Seminars’ leadership team and has been a tutor since 2013. Justin has a J.D. from Duke University and undergraduate degrees in accounting and English from the University of Maryland.  While he was a student at Maryland, Justin served as the Chair of the Student Honor Council and presided over academic integrity hearings.  He also helped the University to implement an honor pledge.

In addition to his role at Integrity Seminars, Justin works as a civilian attorney for the United States Army Medical Research and Materiel Command, where he advises the Army on the development of regulated medical products and biotechnology. He lives in Maryland with his wife, two daughters, and two cocker spaniels. 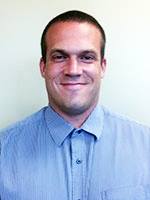 Greg Pavela is a member of Integrity Seminars’ leadership team and is a Senior Tutor. He has worked with thousands of students as a tutor since joining IS in 2010. Greg has a Ph.D. in Sociology from the University of Florida and an undergraduate degree from the University of Virginia. While at Florida, Greg tutored for multiple sociology classes and served as a staff member with the UF Honor Code administration. Greg also served as a student representative on the College Faculty Council and was co-President of the Florida Society of Social Sciences.


Greg is currently an NIH postdoctoral fellow in the Nutrition and Obesity Research Center and is an Assistant Professor in the Department of Health Behavior at the University of Alabama, Birmingham (UAB).

Greg also serves as Secretary of the Ethics Section of the American Public Health Association. 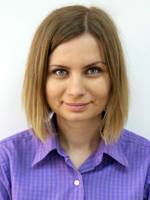 Anastasia Pavela works as a Program Coordinator and Senior Tutor for Integrity Seminars. She has worked with thousands of students taking the Seminar since 2013. Anastasia holds master’s and bachelor’s degrees in Economics from Moldova State University. While in Moldova, Anastasia worked several years for a Swedish company operating in five countries, reaching the rank of Operations Manager.  Mrs. Pavela speaks six languages and currently lives in Houston, Texas. 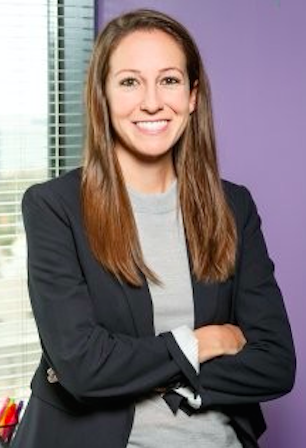 Lee Elkins works in Operations and as a Tutor for Integrity Seminars since joining the team in 2018.  Lee holds undergraduate degrees in Economics and Psychology from the University of Virginia.  She has fifteen years of experience in operations, finance and strategic planning roles, primarily with technology start-ups and high-growth businesses.  Most recently, she was a Corporate Development executive for an online video technology company.  In addition to working with Integrity Seminars, Lee works in Operations and as an Analyst at Insight Economics, an economic consulting firm. 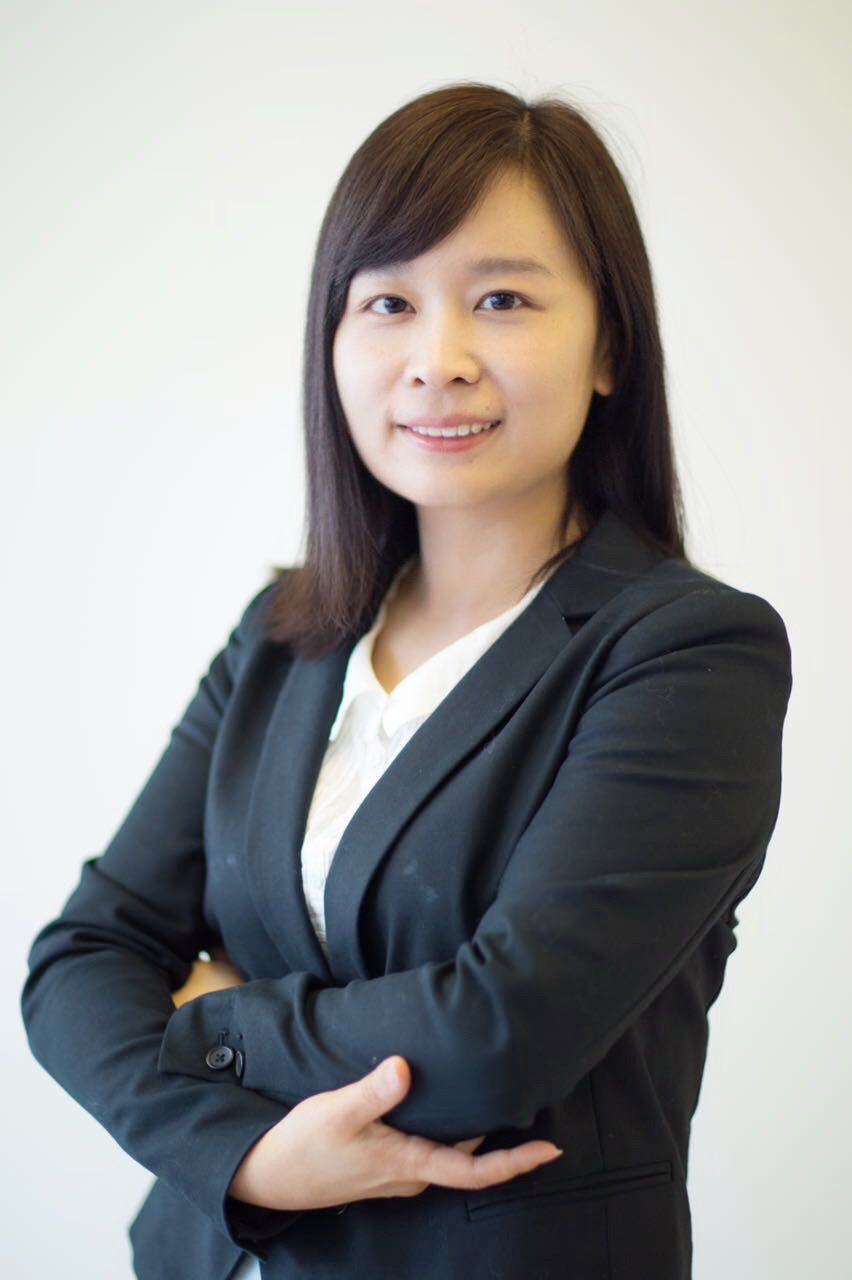 Yang Yang works as a tutor for Integrity Seminars and has helped numerous Chinese students with IS’s Academic Integrity Seminar since 2016.  Her skills allow her to provide personalized support with educational intervention, allowing students to think deeply on issues of how one’s actions impact social trust. 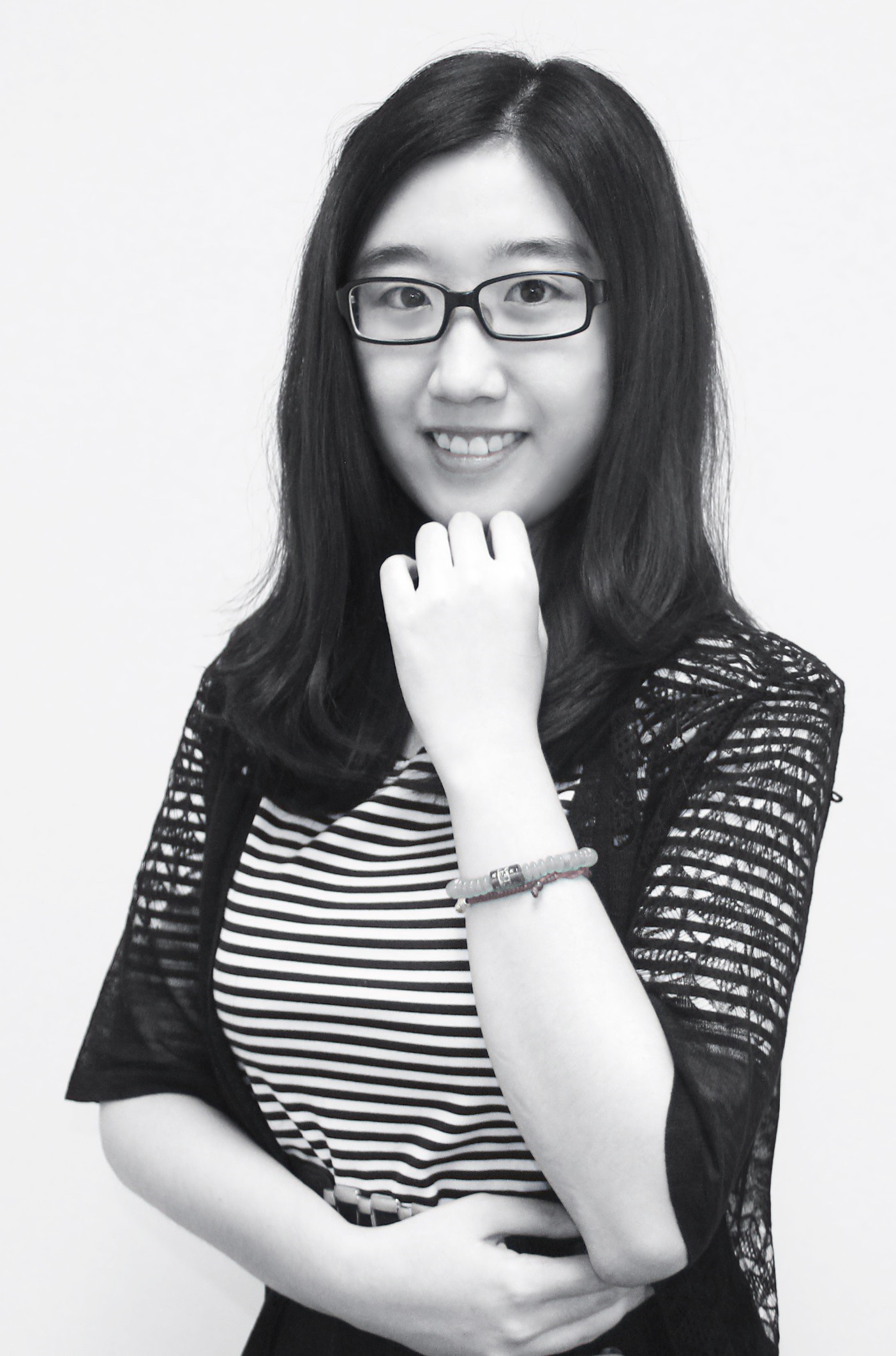 Wen (Mary) Xu works as a tutor for Integrity Seminars. She holds a master’s degree in Foreign Language Education and a Certificate of Writing for the Professions from the University of Pittsburgh. Having worked with international students for the past four years, she is equipped with the ability to understand their specific needs to encourage academic success.  She focuses her teaching on guiding students to think independently.

Wen is a full time Senior Academic Consultant at WholeRen Education (https://www.wholerengroup.com/).  WholeRen Education is a leading U.S.-based educational service provider of academic support/resources for Chinese students. Since joining WholeRen Education in 2014, she has successfully advised hundreds of students in emergency situations, including academic disqualification, academic misconduct, and disciplinary misconduct. 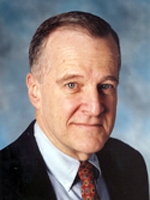 Don McCabe (1944-2016) was an invaluable partner in the design and development of Integrity Seminars, starting with an instrumental meeting in Princeton, New Jersey in 2007.

For over two decades, Don conducted extensive research on college cheating, surveying over 165,000 students at more than 160 colleges and universities in the U.S. and Canada.

His work has been published widely in business, education, and sociology journals; and he was the founding president of the Center for Academic Integrity. Both he and IS co-founder Gary Pavela became well-known advocates for the development of “modified honor codes” nationwide.

IS created and maintains an active Facebook Group in Don’s honor. Please join us there for ongoing insights on protecting and promoting academic integrity: